If you are interested in being a goal keeper coach for our goal keeper academy please reach out to Coach Dan at soccerinthepoconos@gmail.com

For the most specialized player on the field, Pocono Goalkeeper Academy offers specific training to fit the goalkeeper's unique needs and help him or her reach his or her full potential. Our specialized goalkeeper training allows keepers to get the individual attention that is often lacking in the typical team training session.

Here at Pocono Goalkeeper Academy, we focus solely on the soccer player as an individual and devote our time and expertise towards his or her own self-development.

Our SMALL CLASSES (maximum of 3 goalkeepers per session) ensures that each goalkeeper receives the individual attention and instruction he or she deserves!

Pocono Goalkeeper Academy aims to provide the BEST OPPORTUNITY AVAILABLE for the players looking to take their game to the next level and make their game the best it can be!

Our goal is to help our players achieve their goals! If you have a goal, we will help get you there!

Here at Pocono Goalkeeper Academy, we dial in on the small technical details and push our students to become the best they can be by giving 100% effort in everything they do!

During our sessions, we will focus on various aspects of goalkeeping, including but not limited to: (1) footwork, (2) basic and advanced handling, (3) shot stopping, (4) diving, (5) breakaways and 1v1 situations, (6) flighted balls and crosses, (7) distribution with hands and feet, and (8) covering angles.

In addition, we also believe speed and agility is a crucial part of the game, and therefore we will incorporate a variety of agility and reaction drills into our goalkeeper training to increase quickness and improve footwork.

Pocono Goalkeeper Academy is excited to be a part of each player's individual journey in taking his or her game to the next level.

We believe the only thing missing from our state-of-the-art facility and coaching staff is you!

Sign Up Today and Take Your Game to the Next Level!

We guarantee that every player that walks into our facility leaves better or your money back!

**** Covid-19 Precautions: With our small class sizes we are able to ensure players have the ability to properly social distance while training.  We sanitize our facility and products daily and encourage all participants and coaches to wear masks *** 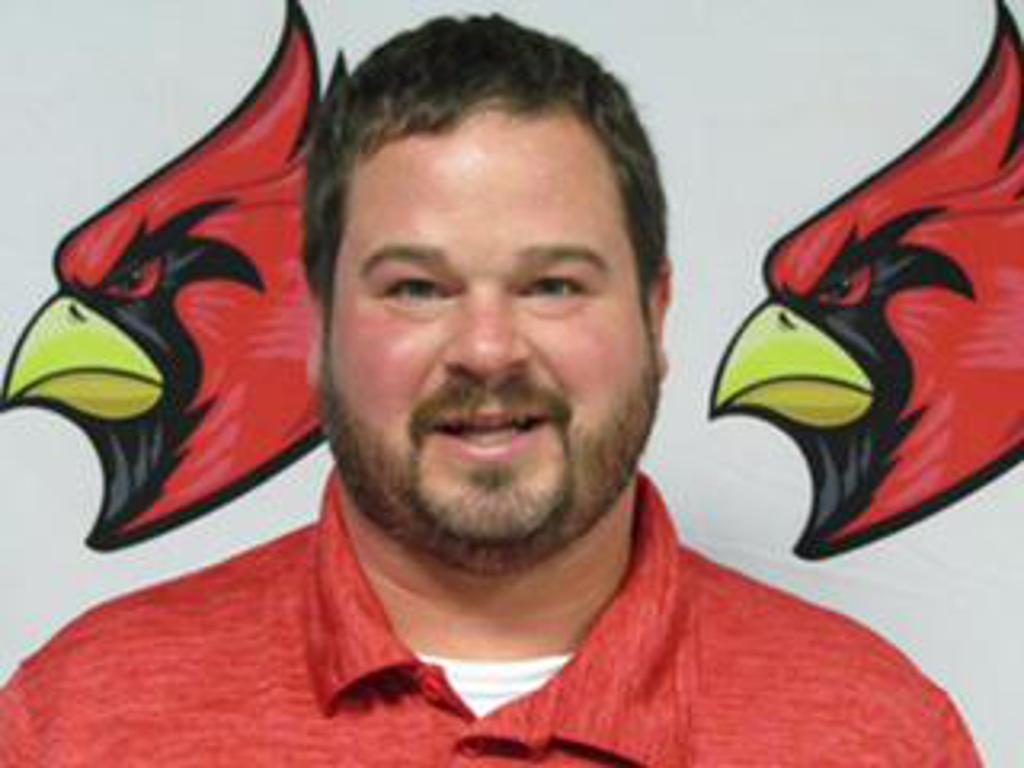